A multidisciplinary team with international experience

TARKEMOTO is an audiovisual production company based in Seville with a clear international vocation, which develops and produces film and audiovisual projects for museums, exhibitions and cultural events around the world.

Creativity, professionalism and commitment to final quality are Tarkemoto’s hallmarks. Our extensive experience in the cultural field has allowed us to successfully face projects with the highest international quality standards.

Do you want to know more?

Tarkemoto is a company founded in 2015 by Ángel Tirado, director and producer with more than 25 years of experience behind him. After starting in the world of video games and graphic design, Ángel began directing video creation works in the 90s that were selected and awarded at national and international festivals. Currently, he combines his film work with the direction of audiovisual and interactive pieces for companies, museums and exhibitions around the world.

Among Tarkemoto's most recent projects, we can highlight the short film "Xun", winner of the Carmen Award for the best Andalusian short film, the documentary "Break Nation", directed by David Pareja, which has the support of the Junta de Andalucía and he participation of Canal Sur RTV and Movistar, audiovisual works for the Saudi Arabia Pavilion at Expo 2020 Dubai and the audiovisual work for the inauguration of the Davos Forum in 2020.

In 2019, Tarkemoto premiered "522. A Cat, a Chinese Man and My Father." Feature film directed by Paco R. Baños and co-produced by the Portuguese company Ukbar Filmes. With the participation of Canal Sur Radio and TV and CREA SGR and with the support of Junta de Andalucía, ICAA Spain, Ibermedia and ICA Portugal. 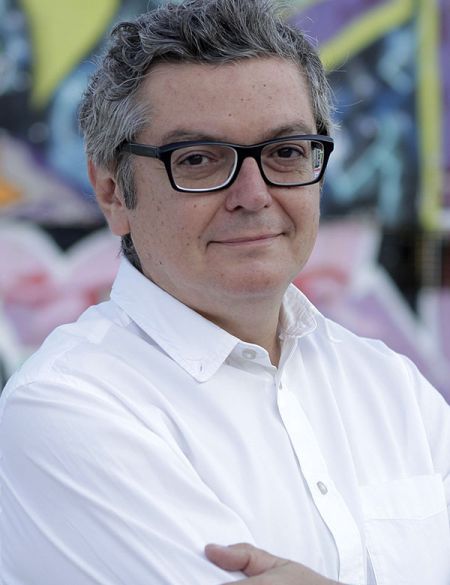 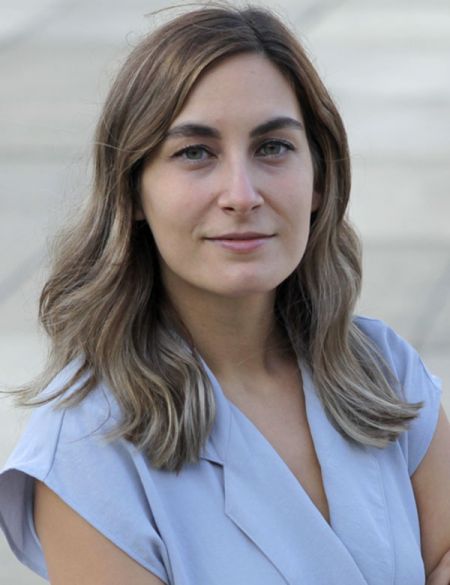 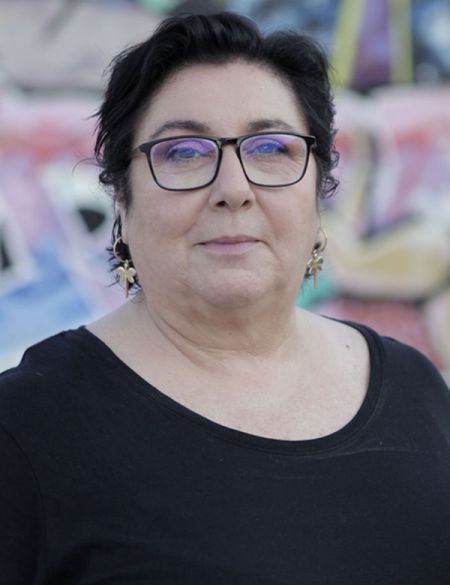 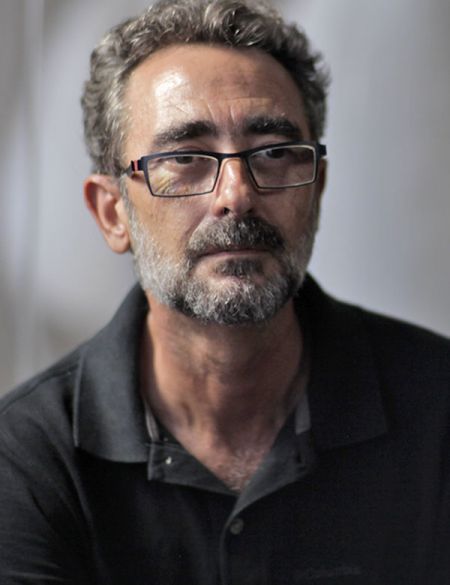 We are very proud that companies such as Boris Micka Associates, Acciona or World Economic Forum have relied on our services and continue to trust us for their projects. 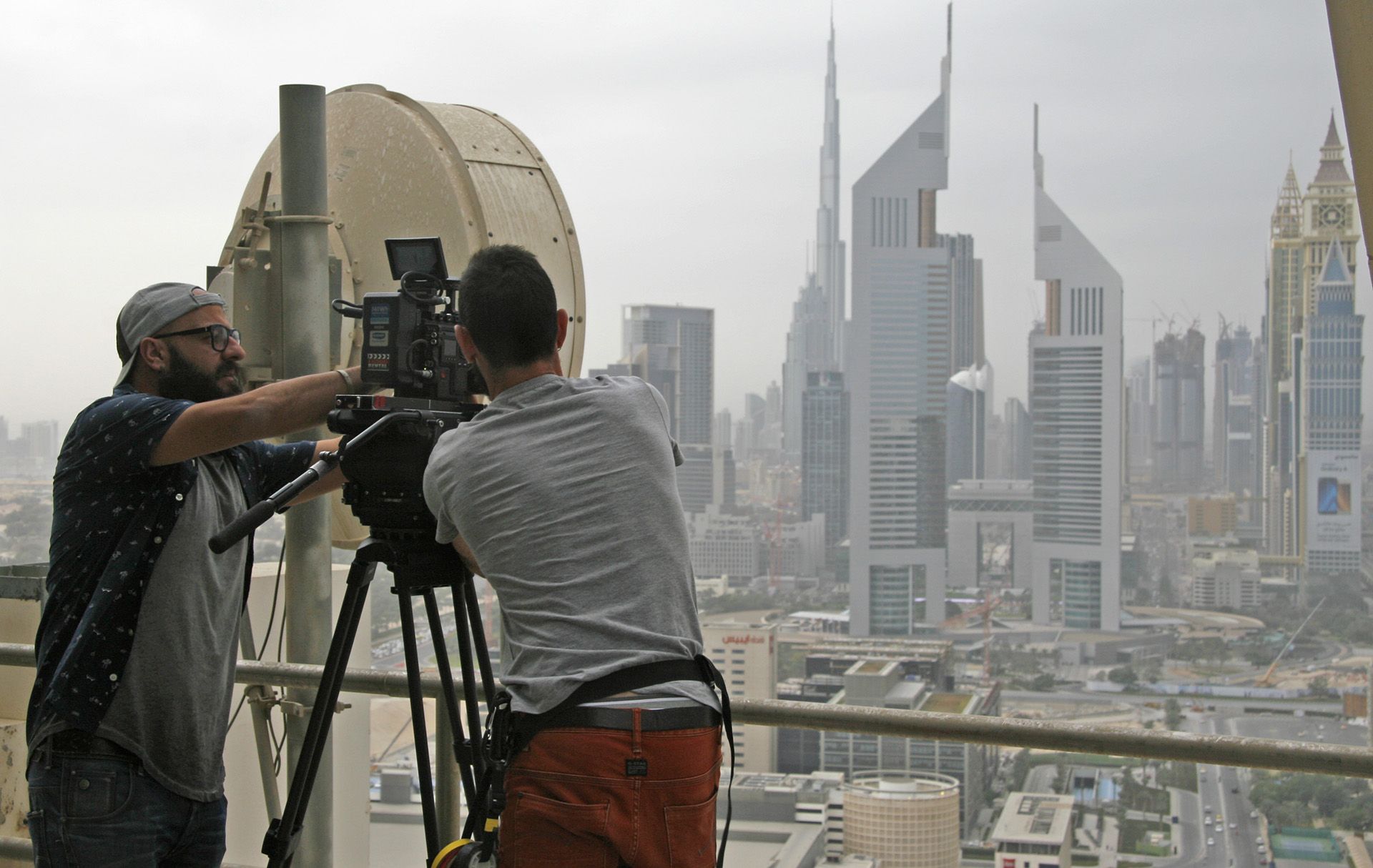 Do you have a project in mind?

We would love to listen to you and be able to help you with your new project. Let's do something amazing together.